Half a century has passed since Witold Lutosławski ceased to write songs. He did it – as he claimed – for money, for six years. Earlier, he had written children’s and soldiers’ songs and – very occasionally – “mass” songs; he also made arrangements of folk songs.  During the occupation Lutosławski played in cafés, mostly arrangements of classics: from that period comes his popular Variations on a Theme by Paganini.He did not appreciate the world of popular entertainment – although the sex-star of Kabaret Starszych Panów [Old Gentlemen’s Cabaret], Kalina Jędrusik, was his sister-in-law.  When he became an established composer of concert music, he stopped writing popular songs for good. He never revealed his pen name, and when it was disclosed by the émigré musicologist Bogusław Maciejewski, he could not hide his irritation. For Lutosławski, with his multiple honorary doctorates, “Derwid” was almost like his Mr Hyde.

He was mistaken. Among the forty-odd songs by Derwid there are at least a few outstanding ones and most of them are very decent, on both the musical and the literary level. What is more, their wealth makes it possible to bring out values that can barely be sensed in their original versions. And this is what El-Derwid is all about. These are not arrangements, efficient vehicles for the melody and the lyrics. These are autonomous creations with their own bones and attractive flesh. The style or, rather, styles of the music are modern. Approached in such a way, the omnipresent element in the lyrics – the realism of the Gomułka era of “small stability” – reveals the hidden agenda, tragedy, nostalgia, sometimes black humour and in every case a sophisticated sense of form.

The idea came from Andrzej Bauer, who is never satisfied and constantly looks for new challenges. The work on the details was carried out by a harmonious trio: Bauer, Agata Zubel and Cezary Duchnowski. The programme was premiered on stage during the Warsaw festival “Chain 2008” exploring Lutosławski’s music in an interesting manner. Bauer, Zubel & Duchnowski have since presented it in various places in Poland (though not yet in Wrocław!) and at the prestigious South Bank Centre in London. This year CD Accord has published a recording, which, I think, will do very nicely on the market.

“(…) A similar approach to Derwid’s songs, an approach with no inhibitions, no imitations, in accordance with their own artistic temperament but also with respect for the convention of the original is followed by Agata Zubel, Andrzej Bauer and Cezary Duchnowski. A characteristic feature of the ensemble is slight distance and irony, scraps of a sense of humour, so typical of our part of Europe. How is this manifested? Popular hit songs: yes, but slightly distorted, exaggerated. Waltzes and little waltzes, foxtrots and little foxtrots, all bathed in allusions to popular music-making styles of the 1950s – this is done by the phenomenal members of the Elettrovoce duo: the brilliant actress and singer Agata Zubel, and Cezary Duchnowski, who uses computer to outline the smooth texture of the songs’ charm and who also surprises the listeners with his fiery jazzy piano playing (a bit tongue in cheek, of course!) Well, everything comes down to the subtlety of good taste – verging on kitsch and leaving kitsch aside. Admittedly, in this playing with song clichés, both maestro Lutosławski and the authors of the new arrangements demonstrate true mastery. This material must immediately be released!”

There have been many attempts to rehash songs written by Derwid or – as we have known for a few years – Witold Lutosławski. The composer wrote them in 1956-63 to earn some money. It is hard to believe that in the same period he composed such revolutionary pieces as Funeral Music, Venetian Games or Three Poems of Henri Michaux. Lutosławski wrote 40-odd songs, some of which became hits. For two years the ElettroVoce duo together with the cellist Andrzej Bauer have been presenting their arrangements of Derwid’s songs, artistically the most valuable programme of this kind so far. It was released on CD in the Lutosławski Year. These are no longer trivial songs but miniatures using a variety of means: from free jazz (Cyrk jedzie [The circus is coming]) to Gothic rock (Czarownica [The witch]), from references to 1960s songs to quotes from Lutosławski’s serious oeuvre: Symphony No. 3 (Z lat dziecinnych [From childhood]), the Passacaglia from Concerto for Orchestra (Plamy na słońcu [Sunspots]) or a theme from Debussy’s Pelléas et Mélisande, through Lutosławski from the cello Grave (Znajdziesz mnie wszędzie [You’ll find me everywhere]). A sophisticated cello-percussion-piano-electronic tissue finds its counterpoint in Agata Zubel’s versatile voice.

Vimeography Error: The Vimeography theme you are trying to use is not installed or activated. 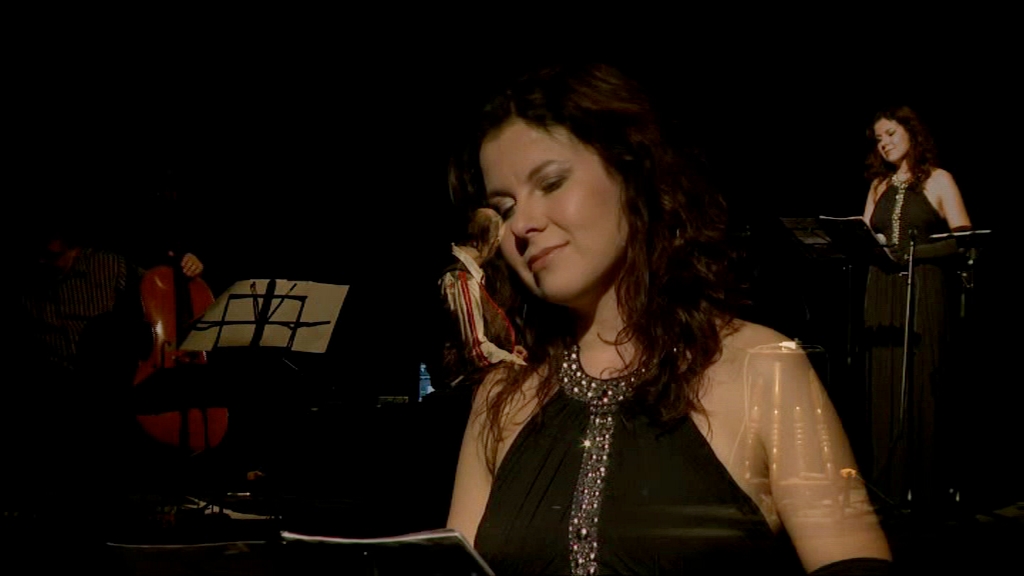 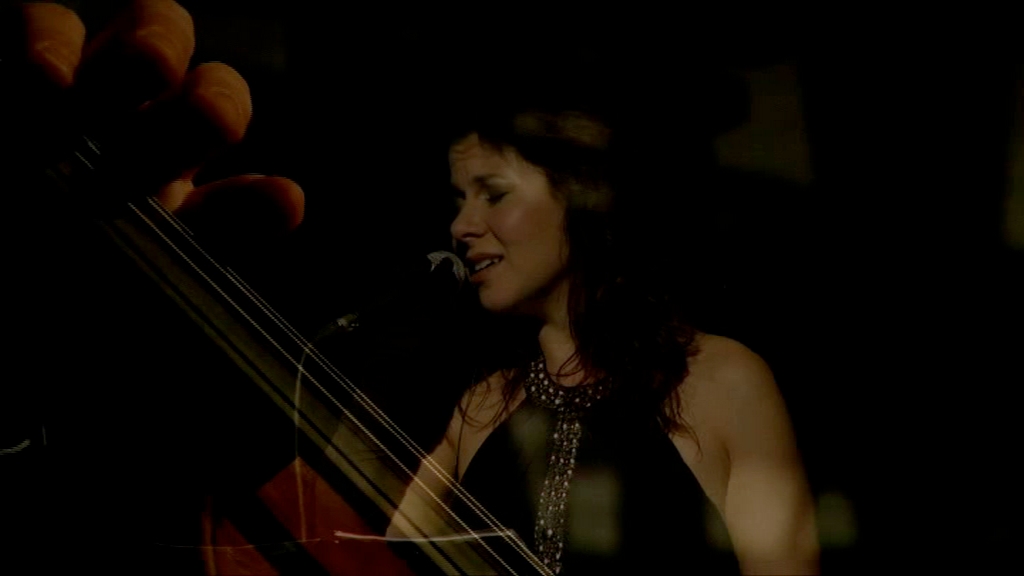 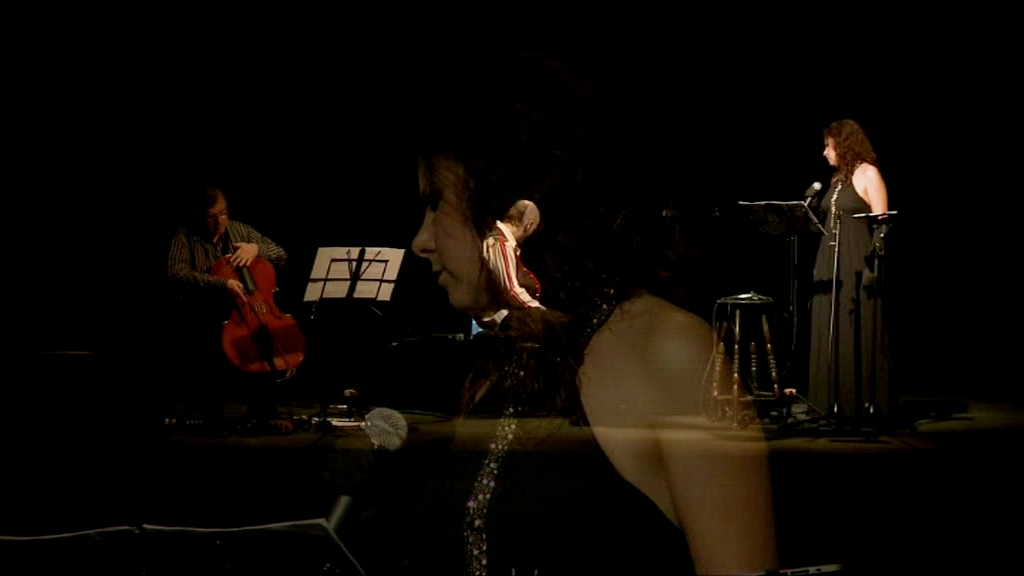