About my compositional ventures

I get down to composing from time to time, but I do treat it seriously, as much as I can; for me writing music is the most beautiful human activity.

Becoming detached from time, experiencing an intellectual adventure in an ideal world, attempting to materialise non-material ideas, give them a context – all this is a fascinating activity.

Notating music in the traditional mode, on paper, has always been associated with a sense of loss for me. I am increasingly confident about pre-composed improvisation supported by modern technology. It makes it possible to create faster, and although it is a completely different type of creation, the first results are promising.

Fattoriale for cello solo and electronics came into being as my first piece without a score. It does not matter that it will probably have no other performer but myself. 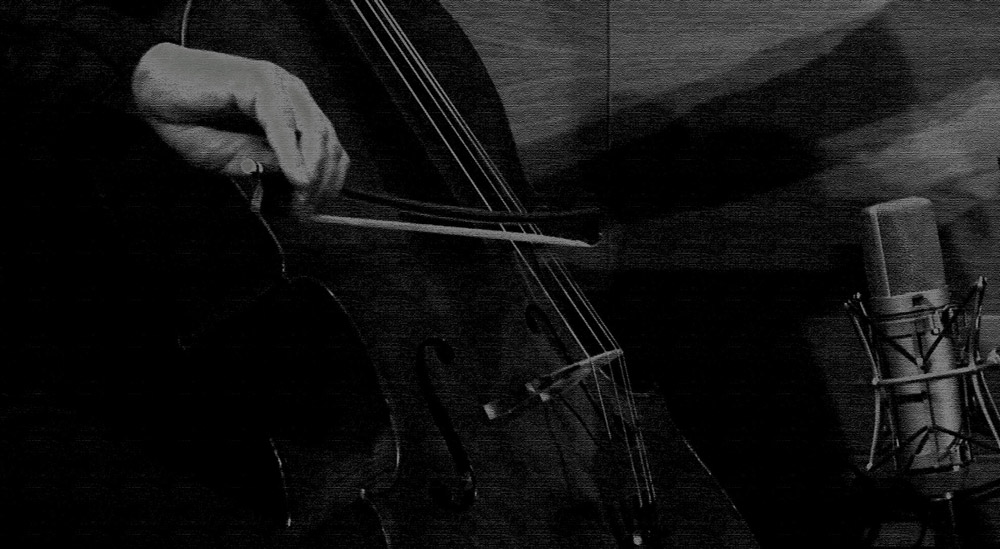 I knew a fellow who had such a poor ear for music that, if he had only build a theory around it, he could have been famous

Variations on a Flageolet Theme – for cello and piano

Songs to words by Witkacy – 4 Songs to poems by S.I. Witkiewicz for soprano and piano.

Duotone – A short piece for cello solo, written as a mandatory work to be performed in the first stage of the Witold Lutosławski International Cello Competition in 2002.

Cello Rulez – for cello and chamber orchestra (2002) – Premiered during the opening concert of the Witold Lutosławski Cello Competition by the Aukso Orchestra conducted by Marek Moś, with Maciej Grzybowski on the piano.

Plexus – for 9 cellos (2013) Premiered during the opening concert of the Witold Lutosławski Cello Competition by the Warsaw Cellonet Group under my direction.

Fattoriale – for cello and electronics (2014) Premiered during the World Music Days, Wrocław 2014.